It occurred to me recently that I hadn’t shown you all my finished Sew-Along samples together. I started six samples for what I’ve called “Track 1,” which had prescribed center block and border sizes. And now all six are done. They are SO different from each other, even though the templates were the same!

Here are the basic template instructions from Track 1:
Begin with a 15″ center block. Leave it with a straight setting or turn it on point.
The first border set, whether you set your block on point or straight, takes your center to 24″.
The second border set added a 4″ border, taking the border to a total size of 32″ finished.
The third border set added a 2″ border, followed by a 6″ border. This takes the finished size to 48″.

More borders were optional. As you can see below, I did add more for three of them, and I made one smaller. 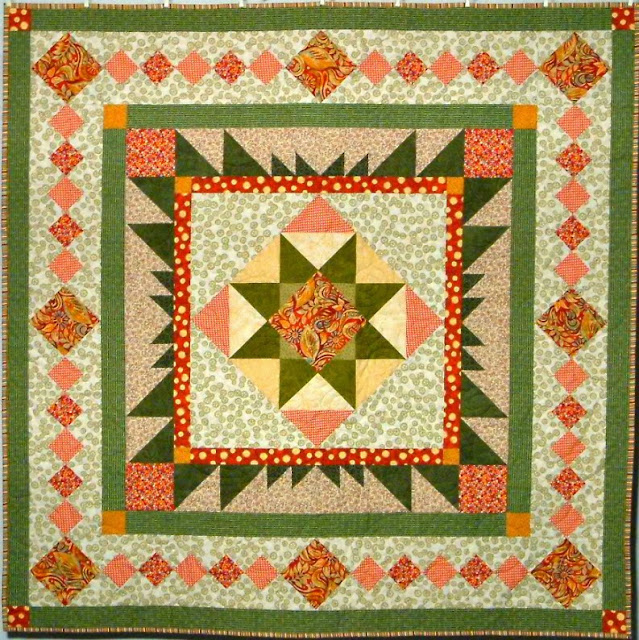 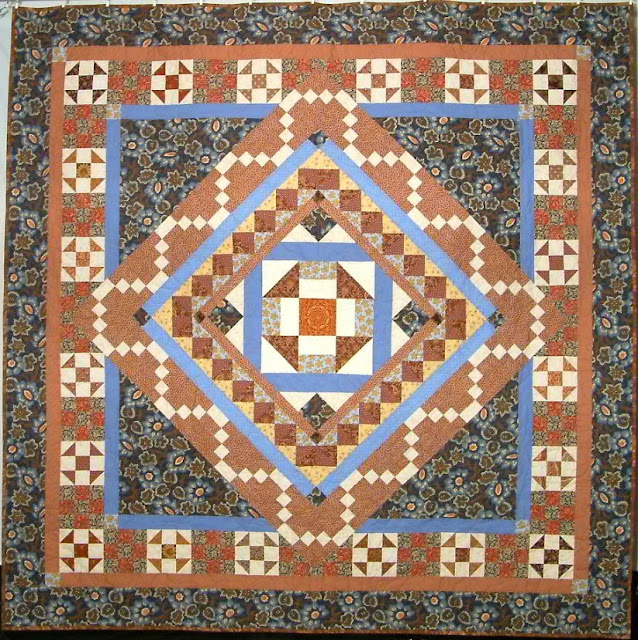 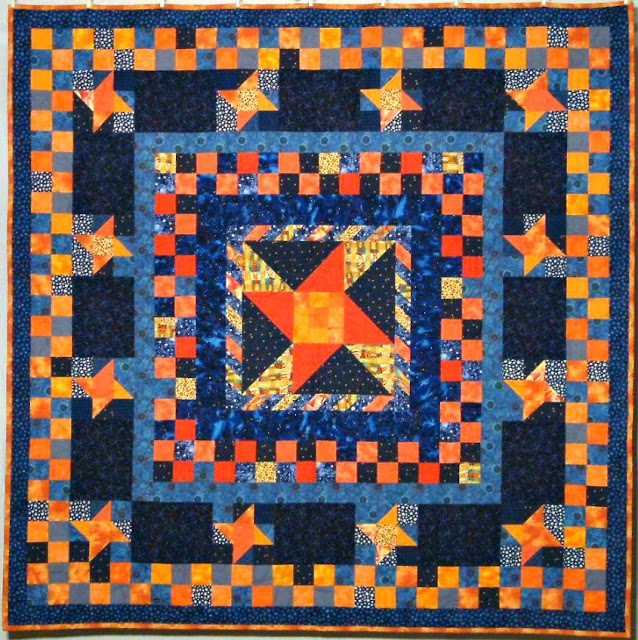 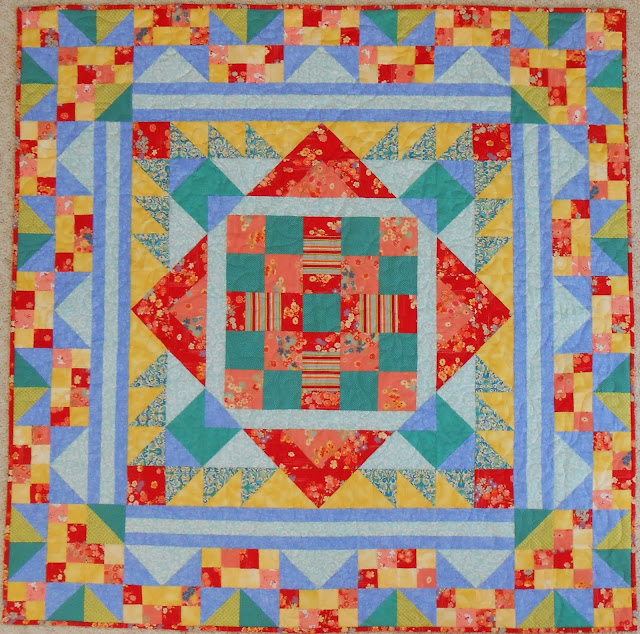 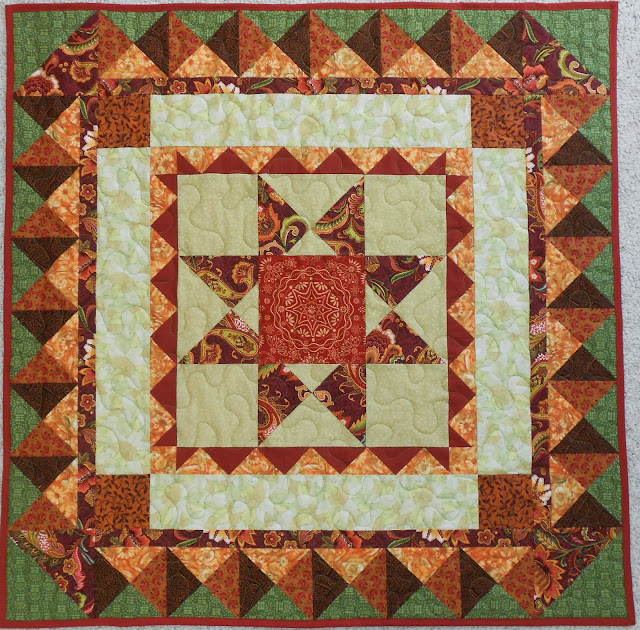 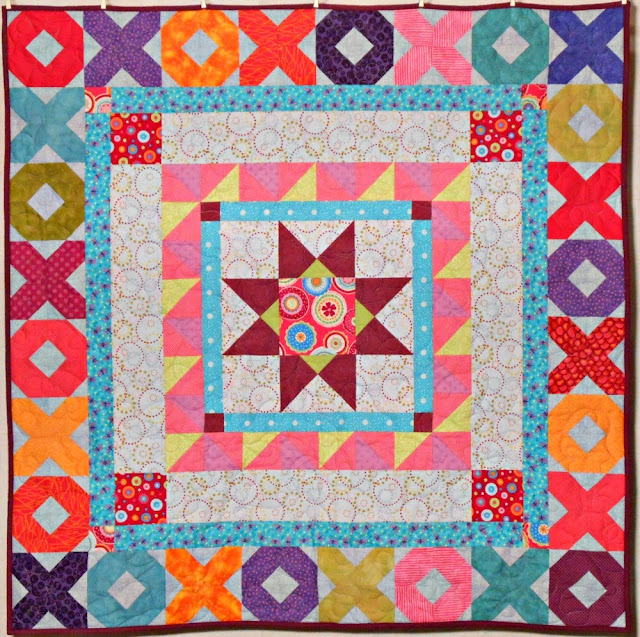