If you’re new here and wonder what this is all about, Catbird Quilt Studio is running a Medallion Sew-Along! It’s not too late to join in. Follow this blog for notifications of new posts.

The second border set, described in Medallion Sew-Along #3 — Second Border Set, adds 4″ borders. These take the top to 32″ finished. Here are some ideas.

This first set came to me as I was trying to nap yesterday. Every one of them uses a simple combination of square in a square, flying geese, and bars. Six different variations came to mind. You may be able to think of more. 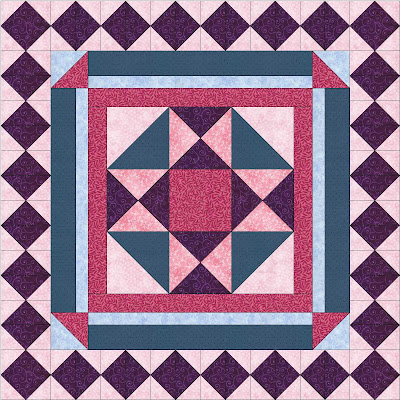 Square in a square all the way around. 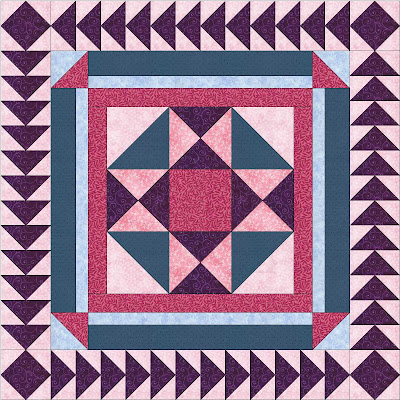 Square in a square in the corners, flying geese chasing around. Corners could be done from geese, too. 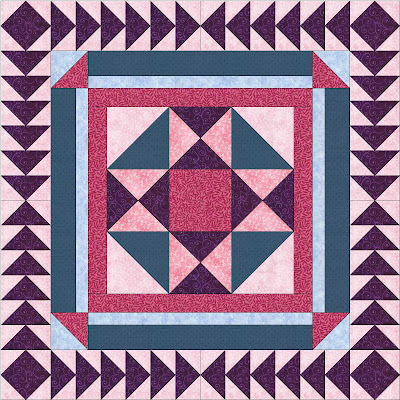 Geese chasing to the centers. 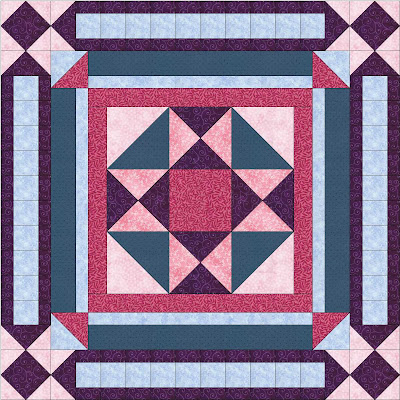 Huh. Square in square in corners, geese ends to long bars. The illustration implies making the bars as little separate pieces, but I would make each bar as one unit, which would finish at 20″. 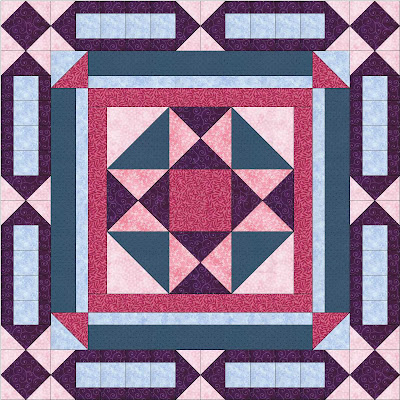 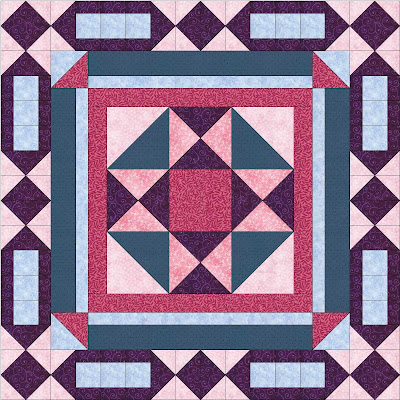 I think this is a wow! Still simple units — square in square, geese, and bars. It looks fancy, doesn’t it? 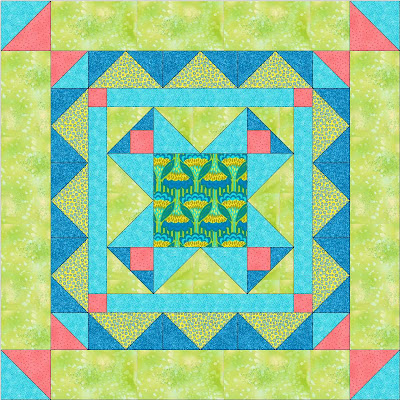 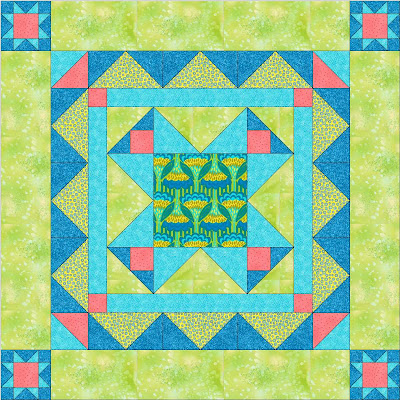 Strip borders and variable star corner blocks. Remember this is a 4″ border, so the star pieces are very small… 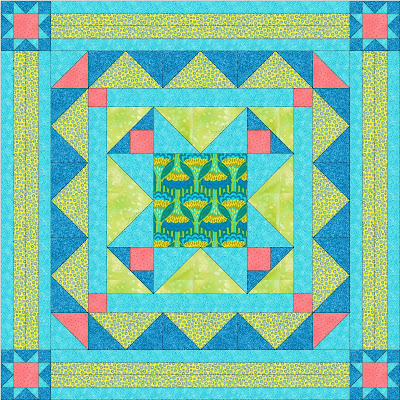 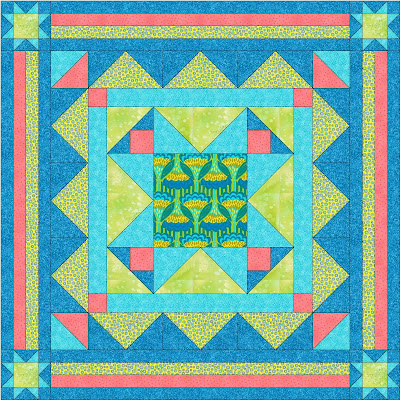 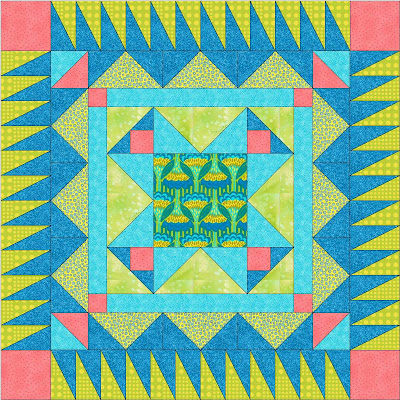 Hopefully this is enough to get you thinking. I’ll post some more ideas later this week. Also look here and here for even more.

What questions, comments, or ideas do you have? Tell me what you’re thinking!